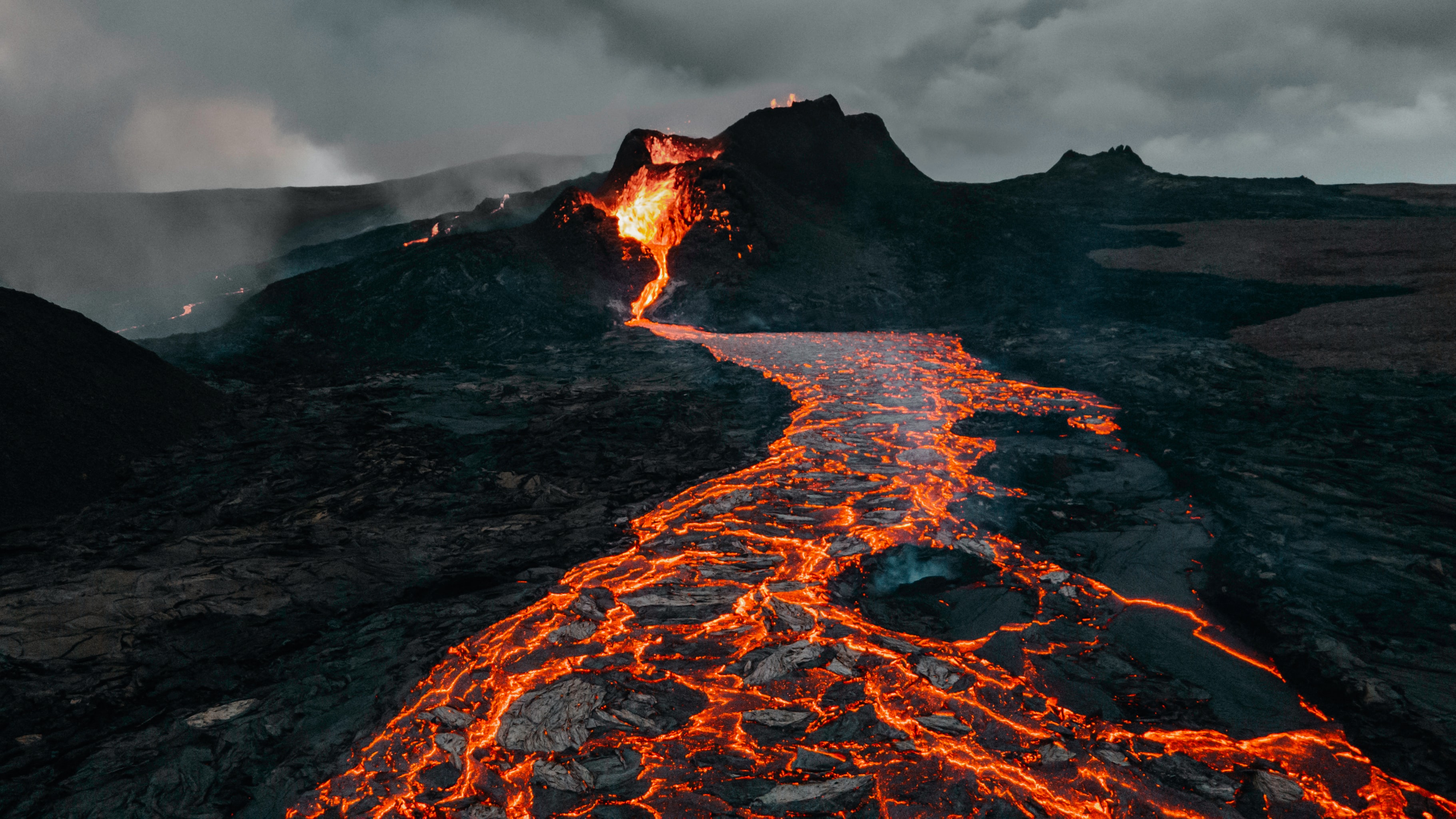 Located in the northern hemisphere, on the edge of the Arctic Circle, Iceland offers a fascinating world of striking contrasts. The freezing forces of arctic weather in constant battle with a volcanic melting pot have created some of the most dramatic and breathtaking landscapes.

Arguably, one of this unique island’s most distinctive geographical features is its volcanoes. As one of the most active volcanic regions on the planet – with over 130 volcanoes – The Land of Fire and Ice is a true wonderland for volcanists and tourists alike.

In recent decades, volcano tourism has grown exponentially around the world, and Iceland is no exception.

As a result, much of the tour guide industry has been built around visiting volcano eruption sites – especially since the famous 2010 eruption of Eyjafjallajokull, which made headlines by halting European air travel.

Iceland’s authorities are dedicated to researching and constantly monitoring the island’s volcanoes, making it one of the safest countries to explore and witness eruptions.

Seismic stations dotted around the country are excellent at predicting eruptions, and emergency measures – when needed – are incredibly swift and effective.

However, there are still basic precautions you can take to reduce risk and be confident that your once-in-a-lifetime experience will be both thrilling and as safe as possible.